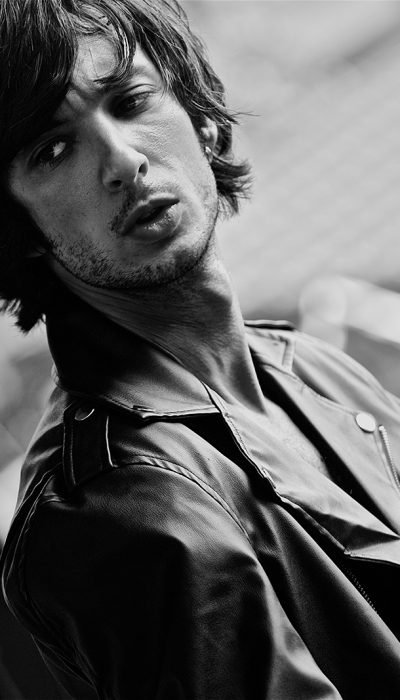 Luca was born on 26 March 1984 in S.Giovanni in Persiceto , near Bologna. His father Onelio was flautist and saxophonist and his grandfather was pianist. His uncle Massimo was a drummer. Therefore, Luca was surrounded by music from his early days , listening to his father and grandfather while composing. In 1990 Luca took the first piano lessons and the first steps in improvisation , listening to jazz and rock from father’s vinyl . One of those vinyl was by Emerson Lake and Palmer. Luca was soon fascinated by ELP music and started playing Keith Emerson’s parts on the keyboard. In 1995 he had his fiirst band called Fattore Comune, a disco-funky cover band. In 1996 Luca founded the K2 band, with bassist Giambattista Giorgi (GB ) and guitarist Luca Comellini.
This band played progressive rock music, like ELP’s cover (Tarkus , Pictures At An Exhibition , Hoedown , ecc…). In 1997 Luca joined the “O.Vecchi” Musical Institute as pianist and composer. Luca has written a great amount of compositions, from jazz to rock and classical , like Guadiana (a suite for two pianos and two cellos) and soon he will finish to write a concerto for piano and orchestra. In 2004 he became the keyboardist of Jesus Christ Superstar musical’s company in several theatres.
He played in several cover bands too. His favourite classic composers are B.Bartòk, S.Prokofev , S.Rachmaninoff , A.Ginastera but mainly J.S.Bach. In 2006 he composed a concert for piano and orchestra. In 2003 his dream came true when founded Barock Project, with the intent to spread the classical atmospheres mixed with the power of rock.
His official site : www.lucazabbini.com. 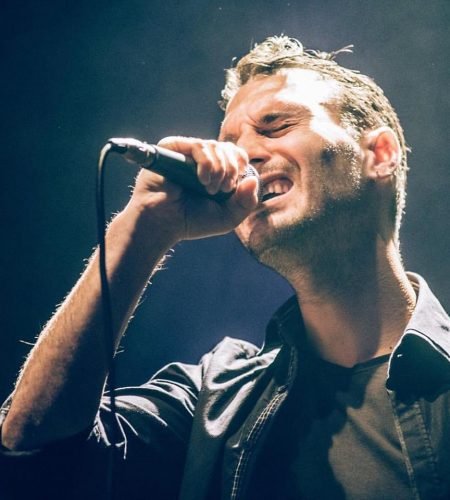 Alex Mari is a singer, guitarist and songwriter born January 3, 1981 in Ferrara. He works in prog metal band Ophiura and in Dia-Logo (a project of music, theater and literature).
Current backing vocalist of the Michele Luppi Band and singer and guitarist / bassist in the band AOR Alex Mari & The Lovers ”.
He also collaborated with the Queen & The Choir tribute.
In the past he was front man of Dark Stalkers (Iron Maiden tribute ) and Queen on Stage (Queen tribute). In autumn 2016 Alex becomes the lead singer of Barock Project. 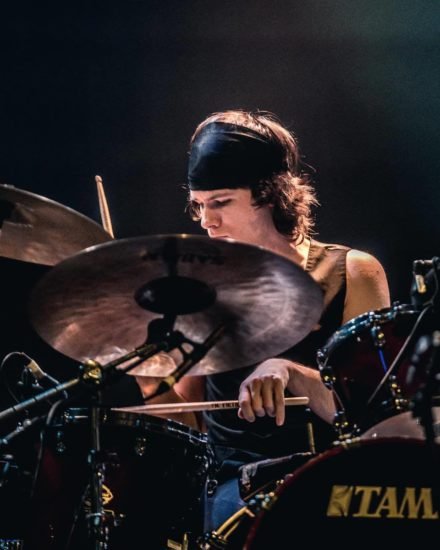 Eric Ombelli (drums) was born on 15th May 1989 in Modena. Aged 8 he started playing guitar under several teachers and continued after to be self-taught. After ten years he decided to study drums, the instrument he loved as a kid. Under the guidance of Diego Crivellaro in 2007 and since 2011 with Paolo Caridi at Modern Music Institute in Modena, he practices rock style and especially progressive rock. His roots are in classic rock bands like The Who , Led Zeppelin and Deep Purple , although he likes to play in several styles, from funky to Latin and metal.
Eric has been the drummer of Barock Project since February 2012.
He also collaborated with the Queen & The Choir tribute.
In the past he was front man of Dark Stalkers (Iron Maiden tribute ) and Queen on Stage (Queen tribute). In autumn 2016 Alex becomes the lead singer of Barock Project. 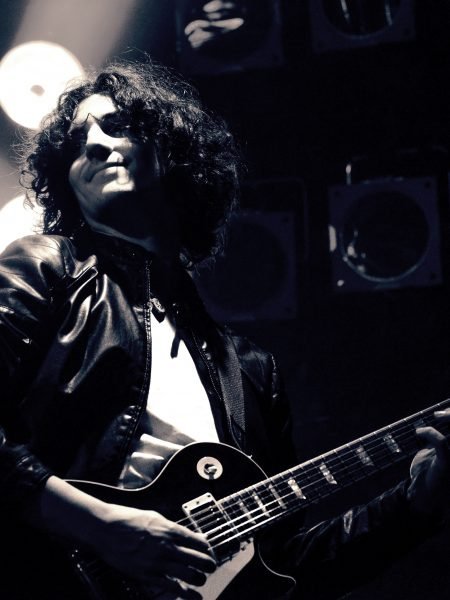 Marco Mazzuoccolo (guitar) was born on 14th September 1989 in Carpi, near Modena. In 2003, he fell in love with music after hearing Smoke on the Water riff played by his uncle.
At the beginning he was self-taught and concentrated mainly on the technical side of the instrument.
In 2006 he began attending guitar lessons with Khaled Abbas, who gave rise to his interest in harmony and improvised music. In the summer of 2008, he won a contest called “Bande Sonore” with a Prog-Metal cover band.
In the autumn of the same year, he enrolled in a Jazz course, at the G. Frescobaldi Conservatory in Ferrara, and at Modern Music Institute.
In February 2011 he got the Master qualification at Modern Music Institute with excellent marks, and in September of the same year he joined the teaching staff of the same school.
He has been the guitarist of Barock Project since February 2012.

Born on April 8, 1990 and raised in Carpi (MO), surrounded by a music environment and musicians, thanks to a father drummer, oboist and bassoonist. He begins studying piano at age 10, and discovers a passion and love for low frequencies. He begins his studies of electric bass as a self-taught, influenced by great bassists Victor Wooten, Federico Malaman, Jaco Pastorius, Hadrian Feraud, Marcus Miller and Dario Deidda, developing interest and passion for Funky, Latin, Brazilian music, Progressive, Fusion and Jazz. At age 15 he joins a band as bass player getting the opportunity to further practice as bass player and accumulate live experience. He then begins to collaborate and be part of projects, some of which still ongoing, as the Turner Show (Tina Turner Tribute Band), Black Voice History (tribute to soul music), Nicholas Merzi, Extras band, and minor collaborations with local artists in live and Studio Recording sessions. At age 15 he also begins his studies of Classical Composition, at the music conservatory located in Modena, and at the same time he is hired as a teacher of electric bass in two music schools in Emilia. In 2013 he enrolls the department of Jazz at the Conservatory of Amsterdam where he currently lives and studies, having the opportunity to deepen the style and language, thanks to the comparison with great musicians and teachers from all over the world, developing skills in ‘field of Latin music, Jazz, Brazilian and Funky. Finally, Francesco makes his debut in the progressive band Barock Project on November 2015.