Barock Project was born in 2003 and have the goal to match classic music (mainly baroque), rock and a few jazz, substained by a pop structure to renew the beloved Progressive Rock of ’70s. 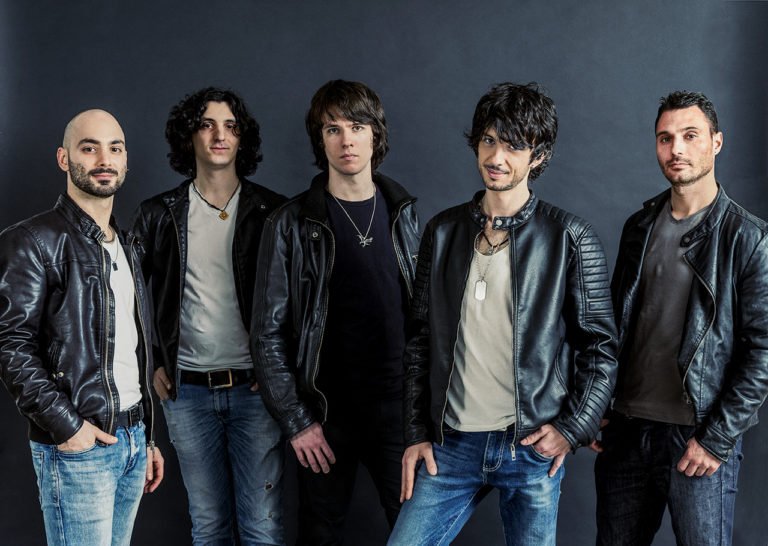 In March 2012 the french label Musea Records publish their third album Coffee in Neukölln, wrote totally in english.
Was the work which consacrate Barock Project such as Symphonic Prog Rock international band with a nomination to the Prog Awards 2012.
In the same year joined to the band Eric Ombelli(drum) and Marco Mazzuoccolo (guitar) and in 2014 started recording of the fourth and more complex album. At the end of 2014 the bassist Giorgi left the group and Francesco Caliendo took his place.

In November of the same year Alex Mari take the place of Luca Pancaldi.
In May 2016 came out the live  Vivo,a double cd of two hours of music, recorded during the tour played in 2015.
In March 2017 the sixth album Detachment saw the light, and the band performed in Holland and at Symphonic Night Festival at Tsutaya O-East in Tokyo.
In 2018 Barock Project was in tour in Holland, in USA at RosFest festival and one more time in Japan at Tsutaya O-West in Tokyo. The band completes the year with a concert to Auditorium Parco della Musica in Roma.
On August 2019 the band signs with the label Immaginifica by Aereostella and in September the band release the new album Seven Seas.
In February 2021 the band released Barock Project – The Boxset, that include the entire remastered band’s discography in studio.